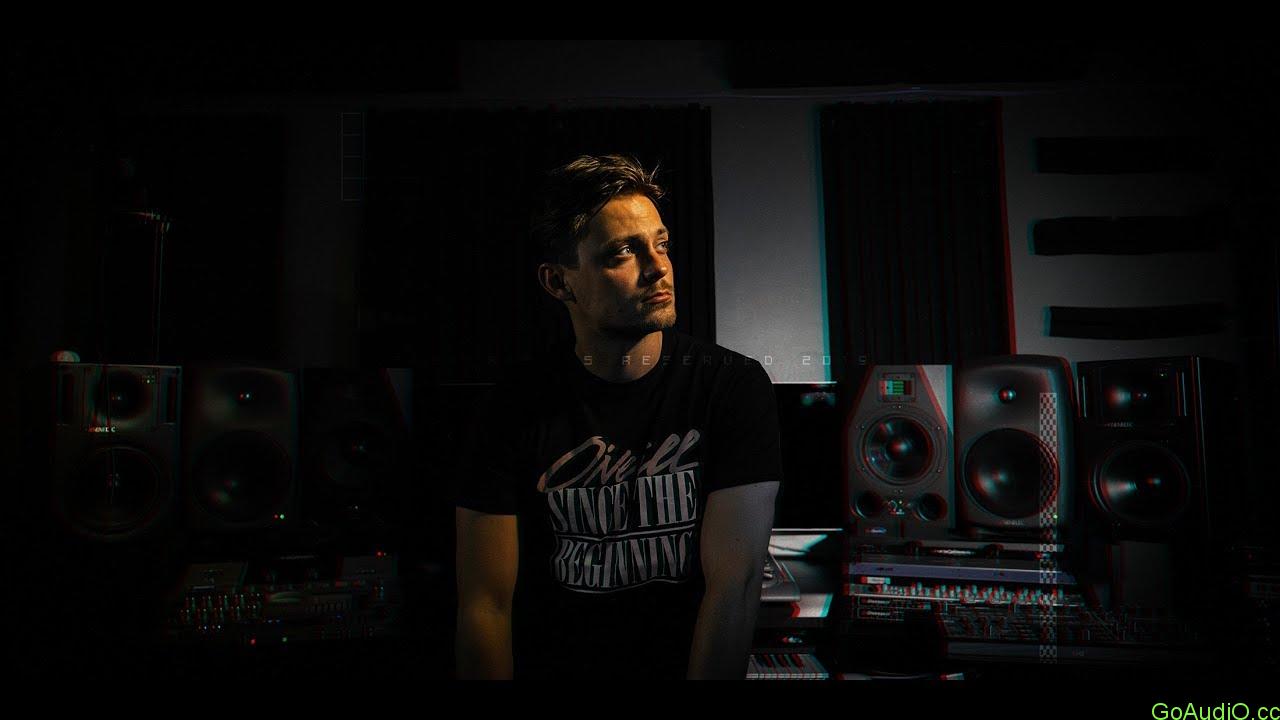 The producer pack has multiple components and bonuses:

Some highlights from the tutorial:

As a producer at any skill level, you can learn so much by watching a pro like Julian Jordan in the studio. It’s about observing how he works through the creative process and understanding how he thinks.

You do not need all of these plug-ins to learn from this tutorial, the value in this tutorial comes from the technique, not the tools.