World Violins: East to West captures the heart and soul of violin from around the globe. Including influences that range from South Asia to the traditional West, this library has been beautifully recorded with both acoustic and electric violins, bringing diversity and clarity to an already impressive set of melodies.

This is the re-edited version , creating single shot wave samples. Completed and formated as a kontakt version , for an exclusive ‘scene release !’

It original release as a multi-format was done by ‘Team Fantastic’ We thank them very much for this one , and show our appreciation !! 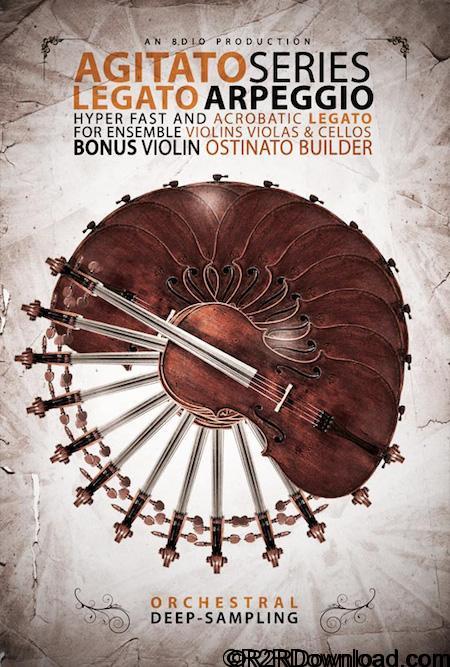