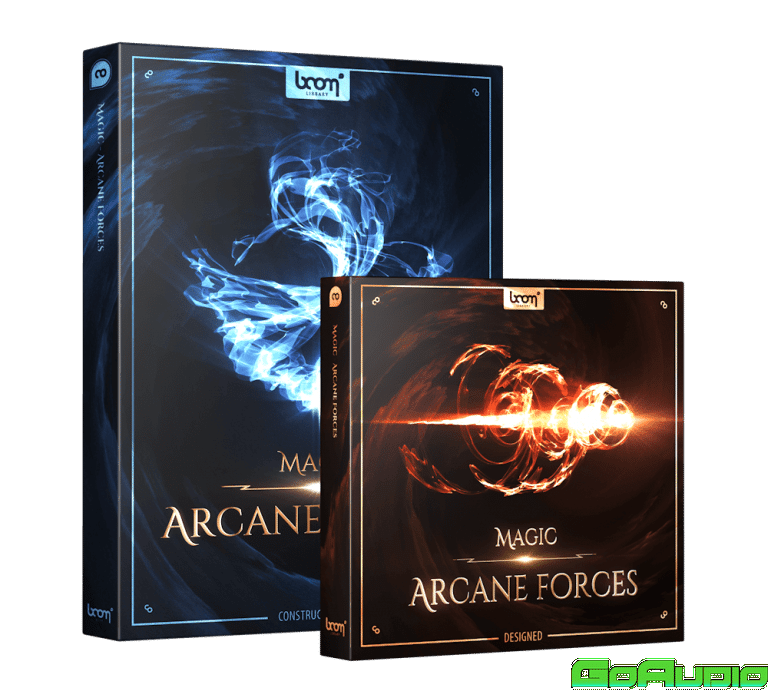 Enter the world of MAGIC – ARCANE FORCES, where supernatural entities can be heard raging with ultimate power and fury. The distinctly forceful and kinetic character of this comprehensive sound effects library and its designs is supported by countless pristine source recordings of the elements being pushed to their limits. Whether in post production or sound design for games, MAGIC – ARCANE FORCES gives you the edge on the other side.


MAGIC – ARCANE FORCES Construction Kit not only equips you with over 11GB of pristine source recordings to build deep, complex and iconic magic sounds; it also pushes the boundaries when it comes to applying force, motion and physical morphing to recorded sound sources.

Add to that a range of heavily processed, forceful sounds as well as otherworldly sweeteners and you will be creating top-range sounds for combat magic action scenes, magic in general and even other fantasy or sci-fi genres with ease.


Imagine a fierce duel between two archmages on the peak of a thundering mountain, exchanging relentless blows conjured out of thin air while the world around them collapses in a clash of blazing fire, deadly ice and unleashed energy.


Not only designed for filmmakers and trailer editors, MAGIC – ARCANE FORCES has booted up old friends and familiar moves from the gaming world – buff, debuff, teleport, lots of whooshes, impacts and more. Featuring different sizes, lengths, qualities (such as arcane, divine and cursed) and plenty of variations per sound, the Designed version is convenient to work with and ready to use in many scenarios.