In January we traveled back to Cyclops Studios in the legendary Sound City Complex to join forces once again with session drummer extraordinaire, Matt Chamberlain, this time focusing on capturing as many different drum sounds and grooves as humanly possible in the underbelly of Van Nuys. The result? Matt Chamberlain Drums Volume 2.

With 10 complete sessions featuring grooves ranging from sparse indie rock, to crisp backbeats, to tribal tom beats and almost everything in between, this massive loop and sample library picks up where his acclaimed Volume 1 release left off, this time with even more sessions and samples.

All stereo drum loops are available in your choice of WAV, REX2, AIFF (Apple Loops) & Stylus RMX. In addition, each format includes MIDI versions of every audio loop and samples of all 5 drum kits used during the session, giving you total control over both the grooves and sounds in the library.

The Deluxe Version provides users with up to 17 channels of separate audio tracks, allowing you to mix every element of Matt’s drum kits, including kick, snare, toms, overheads and a multitude of room mics, all in pristine, 24 bit/96kHz detail.

About Matt Chamberlain:
As one of the most in-demand session drummers of the past 20 years, Matt Chamberlain’s extensive list of recording credits is a veritable who’s who of the music industry including Peter Gabriel, The Wallflowers, Fiona Apple, Kanye West, David Bowie and Elton John (just to name a few). With the release of Matt Chamberlain Drums, songwriters producers and engineers around the world now have unprecedented access to the unmistakable “vibe” of the drummer behind countless hit songs. 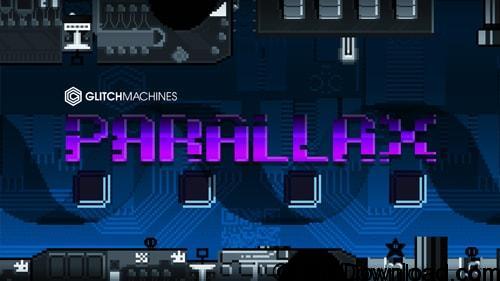 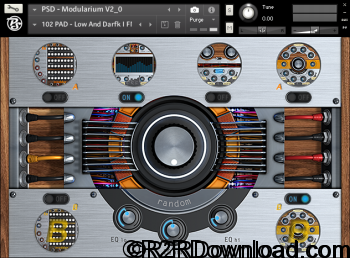