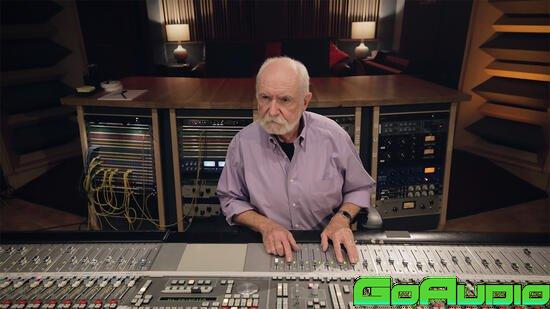 Join acclaimed engineer, producer and mixer Andy Wallace at Red Bull Studios NYC for an in-depth exploration of the track ‘Last Goodbye’ by Jeff Buckley. In this 4h30 series, Wallace takes you on a journey from the record’s musical foundations and pre-production to a full new analog remix of the song. After giving an overview of the arrangement, recording and production process, Andy Wallace begins a fresh mix of the session on the studio’s SSL console. He takes you through his workflow step-by-step, demonstrating his renowned ability to unmask and clarify through careful EQ, gating and panning. He shows his use of grouping, effects and stereo buss compression, while giving detailed reasoning behind his decisions. He also covers other topics such as artist psychology, client feedback, headphone mixes, monitoring, recording techniques, phase, gain structure, and automation.

Wallace has been awarded eight Grammy Award nominations and one Grammy Award, in 1999, for Best Engineered Album, Non-Classical (shared with Tchad Blake and Trina Shoemaker) for Sheryl Crow’s The Globe Sessions.

MixWithTheMasters Inside The Track 13 TUTORiAL