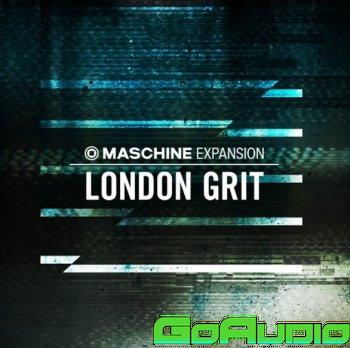 FROM PIRATE RADIO TO MAINSTREAM SPOTLIGHT
Grime started as the edgier brother of UK garage, originally springing up on pirate radio and underground Internet stations in and around London in the early 2000s. One part hip hop, one part dance music, it distills the thumping, bass-heavy sound of jungle with dancehall rhythms, breakbeats, and an 8-bit PC music aesthetic. Recently, thanks to MCs like Wiley, Stormzy, Skepta, and Dizzee Rascal in the spotlight, grime has hopped the pond, converting more and more American listeners.

SYNTH PRESETS
Customizable presets for MASSIVE and MONARK by top sound designers give you the perfect sounds for your genre.
29 MASSIVE Presets
22 MONARK Presets

MASCHINE EXCLUSIVE
MASCHINE owners get editable patterns for building ideas fast. Plus, multi-effects macros that are custom-made for your sounds.