Recorded at the famed Bunker Studios in NYC through their vintage Neve 8058 console, Nate Smith Drums Volume 2 serves up some of our punchiest and pristine drum sounds to date, all fueled by Nate’s impeccable feel and signature “vibe” on the kit.

Included in the collection are over 267 beats, fills and breaks, offering a massive variety of tempos, beats and genres. In addition, the Deluxe Edition gives you access to 12 channels of separate audio tracks recorded in pristine 24 bit/96 kHz audio, allowing you to mix every element of Nate’s drum kit, including kick, snare, toms, overheads and room mics. The Deluxe Edition also includes loops in all stereo formats WAV as well as MIDI, allowing you to utilize the beats in any DAW or loop plug-in. 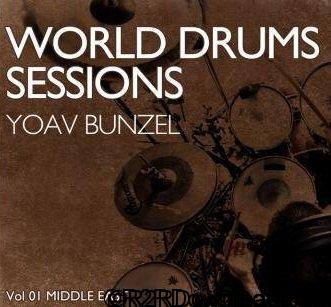