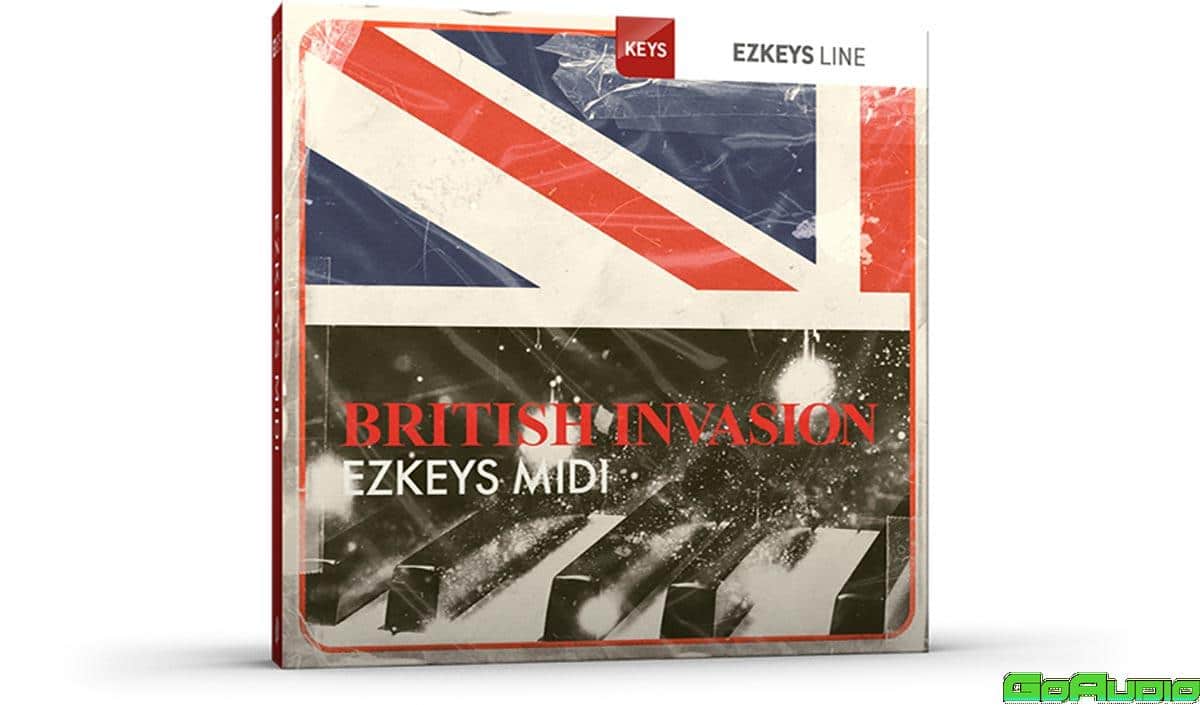 MIDIMANIA!
EZkeys MIDI inspired by the bands of the 1960s ‘British Invasion’ era.

In the sixties, British pop and rock bands literally had the world eating out of their hands. They were everywhere all the time for a decade straight. They were more than bands: they were royals. Their songs were more than music: they started a movement. An invasion.

This collection of MIDI for EZkeys was inspired by the music of these now-legendary bands that not only started this wave but that also changed the course of music history forever. But instead of focusing on the obvious pop angle, it rather leans slightly more towards the rowdier facet of the scene that later would become one of the keystones in the evolution of classic rock. Expect clever chord sequences, big riffs and great rock hooks. Start writing!

FEATURE SPOTLIGHT
Piano/keyboard MIDI primarily inspired by the rock bands of the 1960s ‘British Invasion’ era
Bands and artists for reference: The Animals, The Rolling Stones, The Kinks, The Beatles and many more
Performed by a professional session player
3/4, 4/4 and 6/8 in straight and/or swing feel with tempos ranging from 105 BPM to 146 BPM
Intro, verse, pre-chorus, chorus and bridge sections