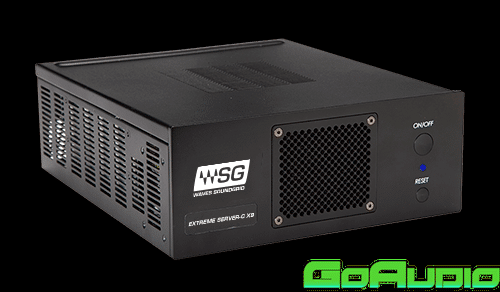 Transform your computer into a Soundgrid Server.
With any Intel based computer (extra computer), one can create a custom Waves soundgrid server to offload Waves plugins.

SoundGrid servers are the “number crunchers” that process audio in a SoundGrid network. Audio is streamed from an ASIO, Core Audio or SoundGrid audio interface to the server, processed by the server (instead of your computer) in low latency, and streamed back to the audio interface. Audio connections are established using a SoundGrid host application.

This will work with only Intel CPUs with motherboards that has Intel’s Gigabit NIC
This is, bootable media.
Only 4GB Storage is needed. So technically, even a pen-drive can be used as the OS drive.

This is old version, so after completing booting, users may need to update the firmware.
The procedure is exactly same as updating an actual Soundgrid server (sold by Waves and Digigrid). If anyone has the latest Soundgrid Studio installed (R2r and VR both supplied that) then the updating part takes some minute or so.