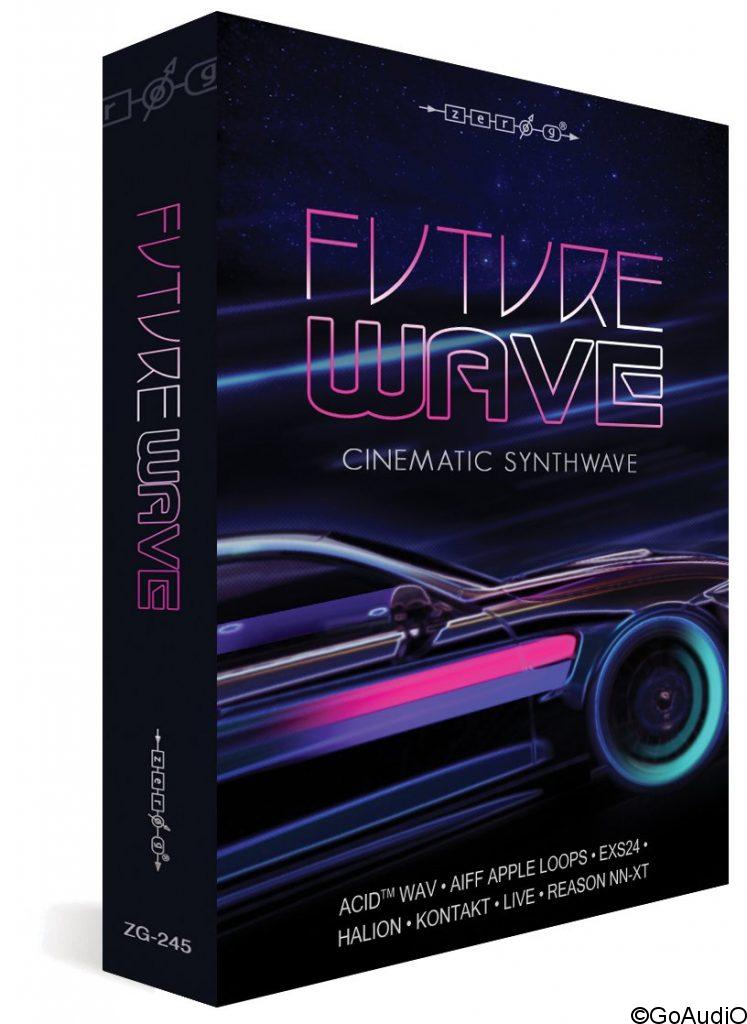 Future Wave is a new Synthwave library from Zero-G that is inspired by 1980s films, video games, and cartoons, as well as composers such as John Carpenter, Vangelis, and Tangerine Dream. It’s 1GB of samples are filled with nostalgia and atmosphere styled from films such as, Terminator, Robocop, and Escape from New York and also by current artists such as Com Truise, Betamaxx, and Power Glove. Instruments include analog and early digital synthesizers electric guitars, analog drums and percussion.

This library is the perfect tool for soundtrack and dance producers who want to add some beautifully composed and played retro-futuristic sounds to their compositions. 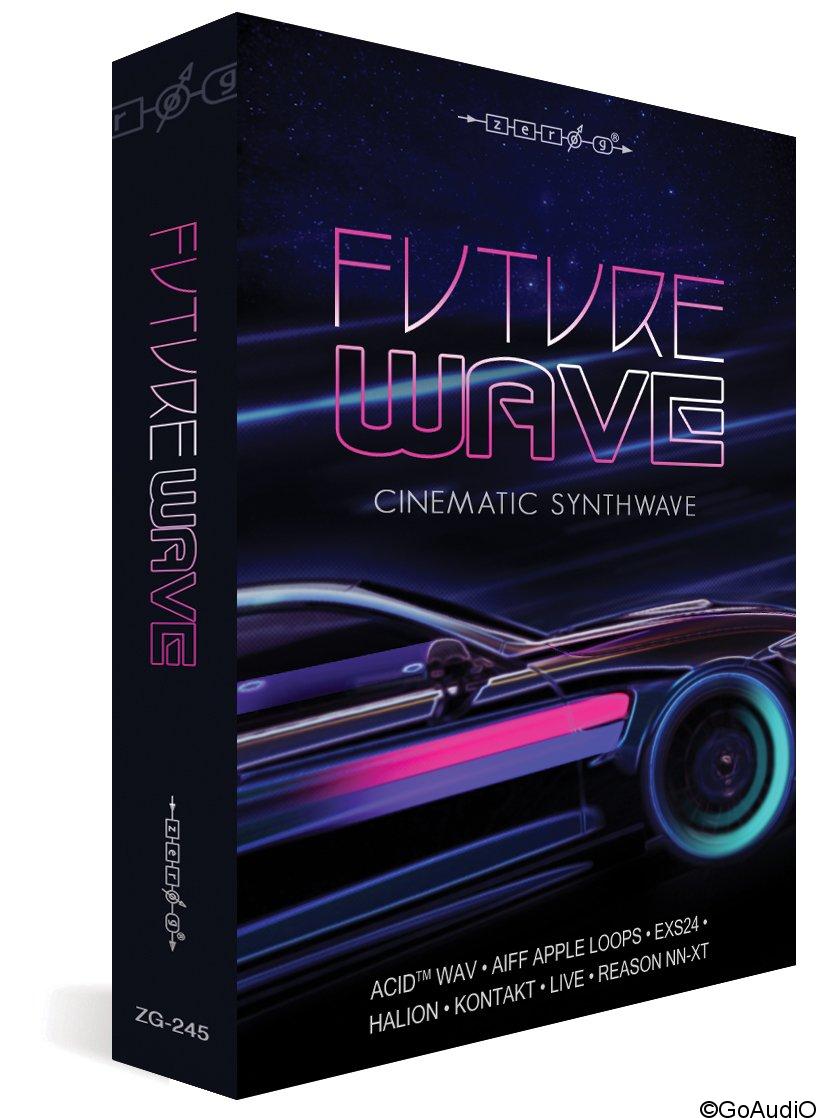