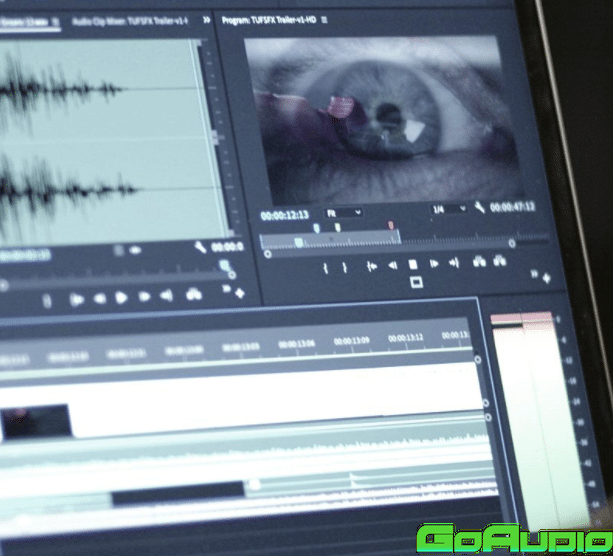 The trailer audio bed is made 100% from sounds in the pack.

Filmmakers, this is the library you’ve been searching for.

Elevate your production value with the power of sound.

Produced and engineered by world renowned sound designer ReauBeau, a master in the world of sound effects and music for film, TV, Video Games and Advertising, trusted with audio and soundtracks by the likes of:
Need For Speed Heat, Red Bull, America’s Got Talent, SONY, FIFA20, Volkswagen, NBA, BMG, Oral-B, Mercedes, Universal, and more…

A one stop shop for the sounds you’ve been needing.
If you’ve ever felt like your videos are lacking a certain energy at key moments or are just not immersive enough as an experience even though the footage looks on point, the issue most likely stems from the audio. This is where the Ultimate Filmmakers SFX bundle comes in. Building a three dimensional sonic experience in your edit is what takes it to the next level, and that’s why we’re offering 1000+ hi-fidelity sounds used in industry staple ReauBeau’s soundtracks for his most prestigious clients.

And two of ReauBeau’s go to foley libraries, versatile and realistic with 300+ sounds between the two packs.

About the producer:
With a strong love for music production stemming from his formative years, his passion spurred into the art of conveying ineffable emotions through the delicate craft of sound composition. For his most ambitious undertaking yet, ReauBeau partners with 789ten to bring an essential collection of SFX to filmmakers worldwide that will inject dynamics and emotional impact into your productions.

Hear a demo of the sounds in the pack (Includes all sounds from the trailer video).