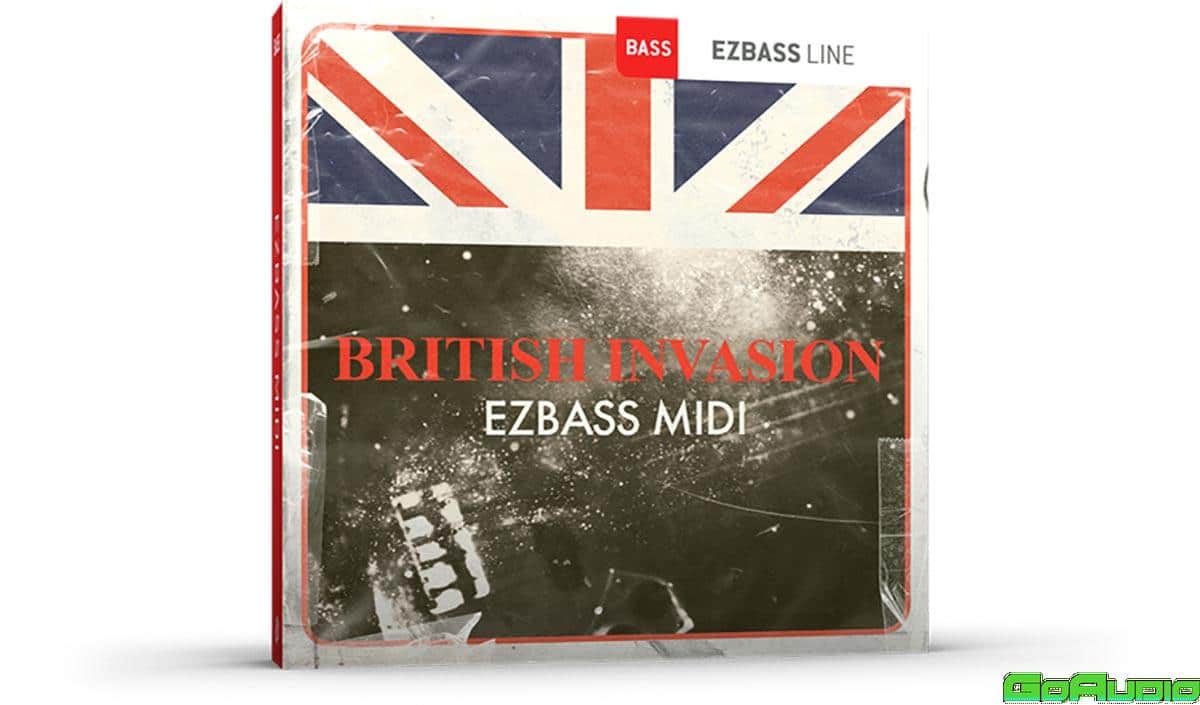 A BASS INVASION!
EZbass MIDI inspired by the bassists and rock bands of the 1960s ‘British Invasion’ era.

Who can deny the impact of Paul McCartney’s melodic mastery, Bill Wyman’s thud-like blues rhythms or John Entwistle’s ferocious escapes on the fretboard? In many ways, the ‘British Invasion’ era didn’t just redefine the role of the bass player in a band but also the bass guitar as something much more than merely a frequency in the back of the mix. Now, it was okay with a bass growling, distorting or recklessly gobbling up mouthfuls of prime mix real estate. In other words, the bass finally got its due.

This EZbass MIDI pack was recorded in tandem with the British Invasion MIDI packs for drums and EZkeys but should at the same time be considered as something that stands firmly on its own. Expect solid basslines and melodic hooks – all inspired by the time when not only Britain conquered the airwaves but very much so also the bass. Let the bass invasion begin!

FEATURE SPOTLIGHT
EZbass MIDI primarily inspired by the rock bands of the 1960s ‘British Invasion’ era
Bands and artists for reference: The Animals, The Rolling Stones, The Kinks, The Beatles and many more
Performed by a professional session player
3/4, 4/4 and 6/8 in straight and/or swing feel with tempos ranging from 105 BPM to 146 BPM
Intro, verse, pre-chorus, chorus and bridge sections